We’ve been operating and specializing in content marketing for over nine years at Bonfire. Like countless other industries, the one thing that‘s always constant is change. Earlier this month, Facebook announced a change in their algorithm that, for some, made it seem like the sky was falling. Whether hyperbolic or real, the change will dramatically impact those that are unprepared.

We’ve been here before. Facebook has updated its algorithm several times over the last eight years, as have most other online networks. Changes like this shouldn’t come as a surprise if we get over our self-righteousness and understand that all online service businesses are not marketing’s friend. Hopefully, this post can shed some light on why online companies punish publishers and marketers and what we can do stay ahead of the changes.

The birth of an internet company

When a company like Facebook starts, all they want is for people to use their service. Their primary metric is Daily Active Users (DAU), which is a decent leading indicator of how sticky their product is. They invite publishers and marketers to build great content on their channel because their content is familiar to the audience. Facebook had this effect immediately by using friend connections as a basis for familiar stories, but opened it up to publishers and marketers when the social graph’s intrigue started to run dry. (There’s only so much your friend group can post to keep you interested, no matter how much much Facebook wanted you to check.)

In the beginning, publishers and marketers could reach their audience because the algorithms allowed them to. Most of our clients were getting 30 percent viewership to their page audience. Facebook told page owners to recruit “likes” (at the time called “fans”) and rewarded them with higher viewership. (More fans = higher algorithmic relevance, aka the popularity contest rule.) We also saw that the higher the like count, the bigger the reach and cheaper the advertisement. It all was pretty simple, but things changed quickly.

Facebook started to adjust its algorithm to punish those that:

They introduced new ad units to help publishers reach the same amount of people with a highly targeted ad engine. Publishers and marketers remained happy. Advertisements were still effective, but all the work and budget going into content development started to see diminishing returns.

Then the gaming began. People learned how the algorithm worked (affinity, weight, and time decay) and started to game the system. Less ethical characters started to publish misleading and divisive content (fake news), and audiences lost trust in the network. The question now: Why didn’t Facebook change the algorithm earlier? Mark Zuckerberg fundamentally believes in the wisdom of crowds. He believes democratization of communication brings the best and most honest message to the surface. I’m not here to argue the merits of his belief, but I assume he’s had that belief challenged over the last year.

The maturity of an internet company

Most online companies are reaching a mature inflection point. They are skillful in providing a platform for communication and discovery. They moderate content for validity and monetize well through advertising. They have a majority of all internet users engaging with them on a daily basis. They have the audience (users) exactly where they want them. Internet companies at this stage don’t need publishers. They have the audience, so now it’s time to squeeze publishers for access. To put this in perspective, NBC, CBS, and ABC don’t allow advertisers free access, so why should Facebook, Google, or Twitter? Let’s take a look at what some platforms have done in the last 24 months.

The internet search giant worked hard to reduce the amount of available advertising space, as well as making ads indistinguishable to search results. This resulted in higher advertisement click-throughs and a reduction in SEO viability. The same goes for YouTube but to a lesser extent. 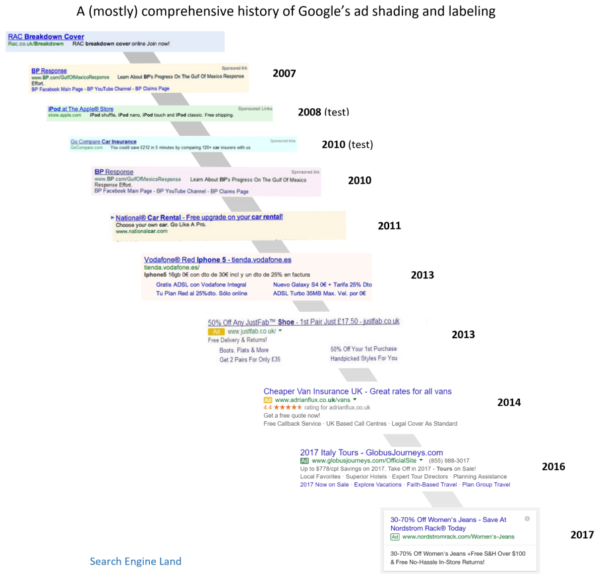 Publishers and marketers have felt like a frog on a hot plate with diminishing returns, but given their audience and advertising targeting, Facebook has been hard to avoid. Although there is little recent data of the overall reach of organic posts by pages, the trendline from 2015 is clear. 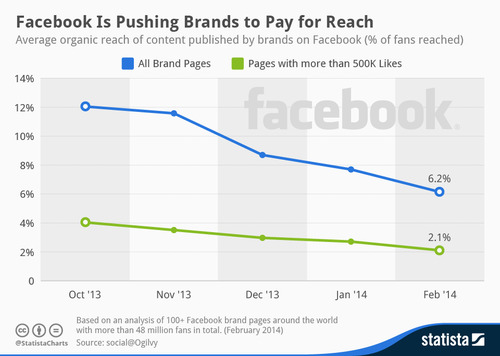 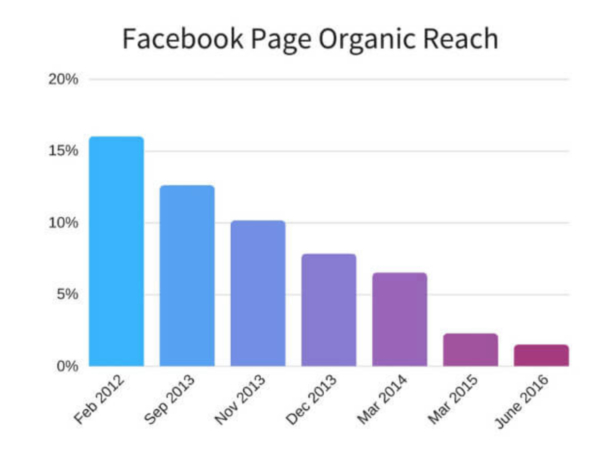 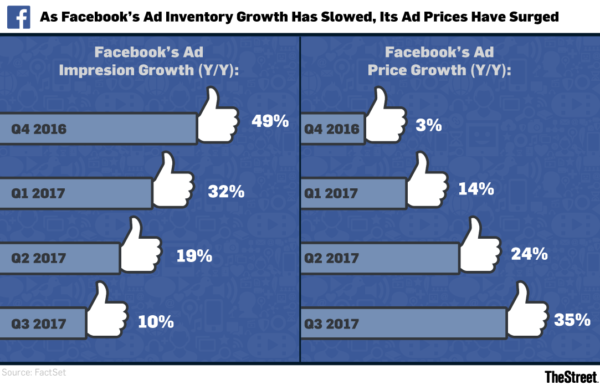 What do we do now?

The most important way to survive an algorithmic adjustment and thrive is to realize they are inevitable. Embrace the fact that internet channels are businesses that need to make money. They care about Daily Active Users (DAUs) not about organic access to publishers and marketers. As publishers and marketers, we must be on these channels, and there are a few ways to achieve success.

Today is a new day. Build with purpose, boost with precision, capture and measure everything, and diversify strategically.

Effective marketing isn’t based on hunches. That shouldn’t come as a shock to anyone, since we hear all the time about the importance of making data-informed decisions, regardless of what

If you work in technology, you’re familiar with the hype around a new product launch. Hardware product launches these days are made for the digital world, and that means throwing

Ryan Lewis is the president and founder of Bonfire Marketing. His mission to bring scale, measurement and exponential effectiveness to digital marketing drives him to integrate traditional and innovative ideas for campaigns. A Northwest native, Ryan enjoys spending time with his wife and two young children outside as much as possible.